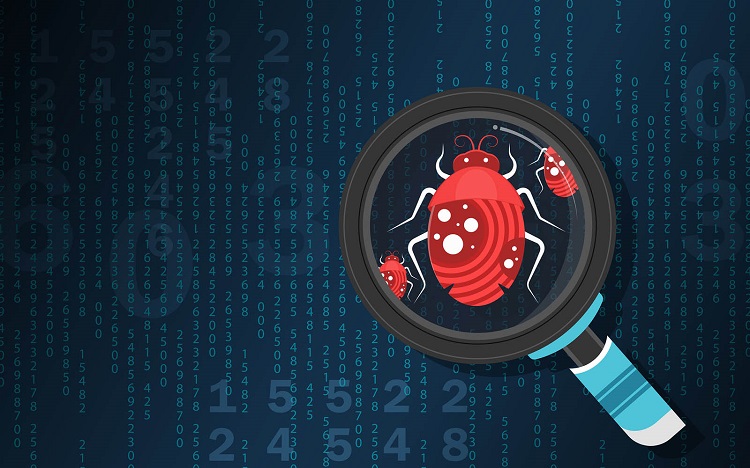 The cyber criminals who crippled the vendor that handles Massachusetts vehicle inspections timed their attack to perfection.

The Commonwealth of Massachusetts requires vehicles to receive their inspections by the last day of each month. So it was a stroke of nefarious genius when the Malware attack against Applus Technologies, the vendor responsible for inspections in Massachusetts and several other states, hit on March 30.

For the thousands of procrastinators who hustled to their nearby service station on March 31, it was a bureaucratic nightmare. With Applus hacked, and its systems down, providers across the state were unable to conduct inspections.

Two weeks later, word is it may be at least another several days before motor vehicle inspection services can get back up and running in Massachusetts.

Applus said last Friday it should be able to restore service by Saturday, April 17, meaning car owners will have to wait at least until then to receive an updated windshield sticker.

The March 30 attack that brought its system offline has forced Massachusetts to give vehicle owners a  30-day grace period to obtain inspections. So if your car was due to be tested in March, you now have until April 30 to comply.

While this attack plays into public cynicism about the efficacy of state government, the biggest reputational damage belongs to Applus itself. The RMV has issued a statement that it will “hold the vendor accountable,” and that will likely come at great cost to the company.

Meanwhile, drivers are free to operate with expired inspection stickers from March. This is an unusual situation, and one motorists should probably not get used to.

Ultimately, the moral of this tale is that anyone, and lately most everyone, can be the target of a cyber attack. To learn more about how to protect your business and its interests, contact Net Compliance Solutions at: (855) 879-2373.