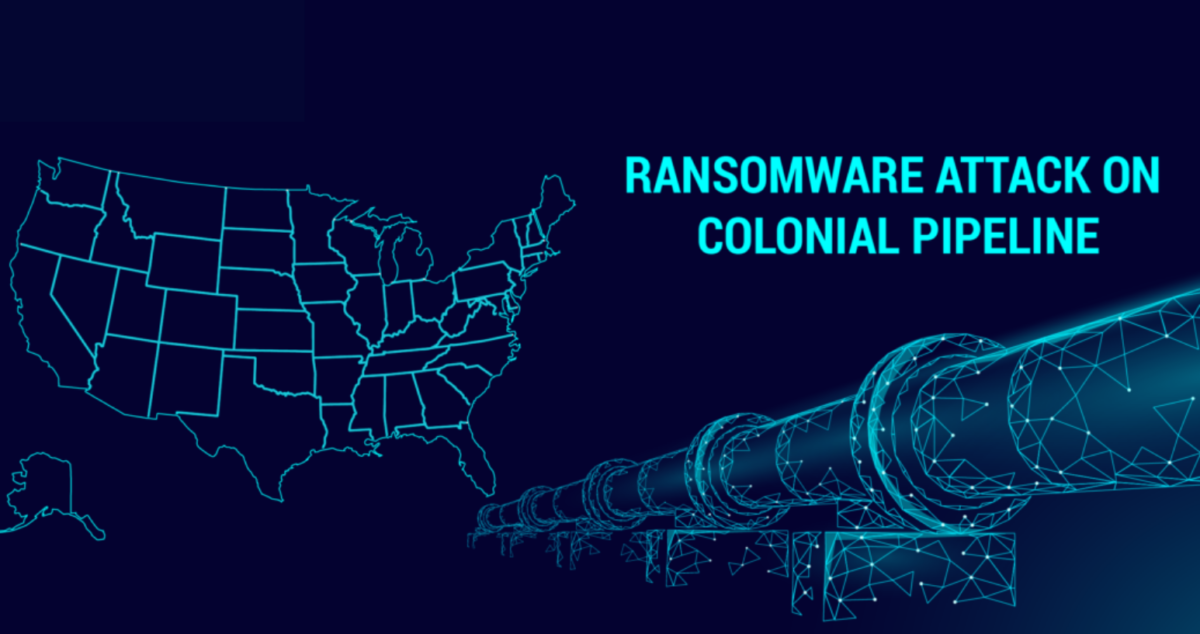 For years, the threat of major cyber attacks disrupting our nation’s infrastructure has kept security professionals awake at night. Now we are starting to see those nightmares come to fruition, and some experts are warning that this may only be the beginning.

By now  you’ve read about how the largest gasoline and diesel pipeline in the U.S. abruptly shut down Friday after a cyber attack. The disruption has already led to a spike in already-rising gas prices, which will worsen if the pipeline shutdown drags on.

Colonial Pipeline Co. operates the 5,500 mile Colonial Pipeline system, which brings fuel from the refineries of the Gulf Coast to the New York metro area. Friday’s attack appeared to involve Ransomware, with the victim’s computer systems being seized by attackers and held until some payoff is made.

The pipeline transports more than 100 million gallons a day, or roughly 45% of fuel consumed on the East Coast, according to the company’s website. It delivers fuels including gasoline, diesel, jet fuel and heating oil and serves U.S. military facilities.

The simple rules of supply and demand are in play here. The Ransomware attack poses a major disruption in our fuel supply chain at a time when demand is increasing.

As Yury Dvorkin, assistant professor of electrical and computer engineering at the New York University Tandon School of Engineering, told FOX Business in an interview, “ With every day coming, more Americans commute to work, more Americans reconvene normal economic activities so the demand increases as result.”

Dvorkin said that if the pipeline is only shut down for a couple days, the effect on gas prices would be minimal. But if the shutdown lasts for an extended period, he said the effect on prices could be comparable to that of Hurricane Sandy.

The pipeline attack demonstrates the vulnerability of America’s infrastructure, from our power grid to our water supply, in an age of cyber crime. Net Compliance Solutions works with all manner of companies, large and small, to head off and mitigate the effects of Ransomware and other attacks. If you have questions about your own company’s cyber security, feel free to give us a call at (855)879-2373, or email us at info@trustncs.com.